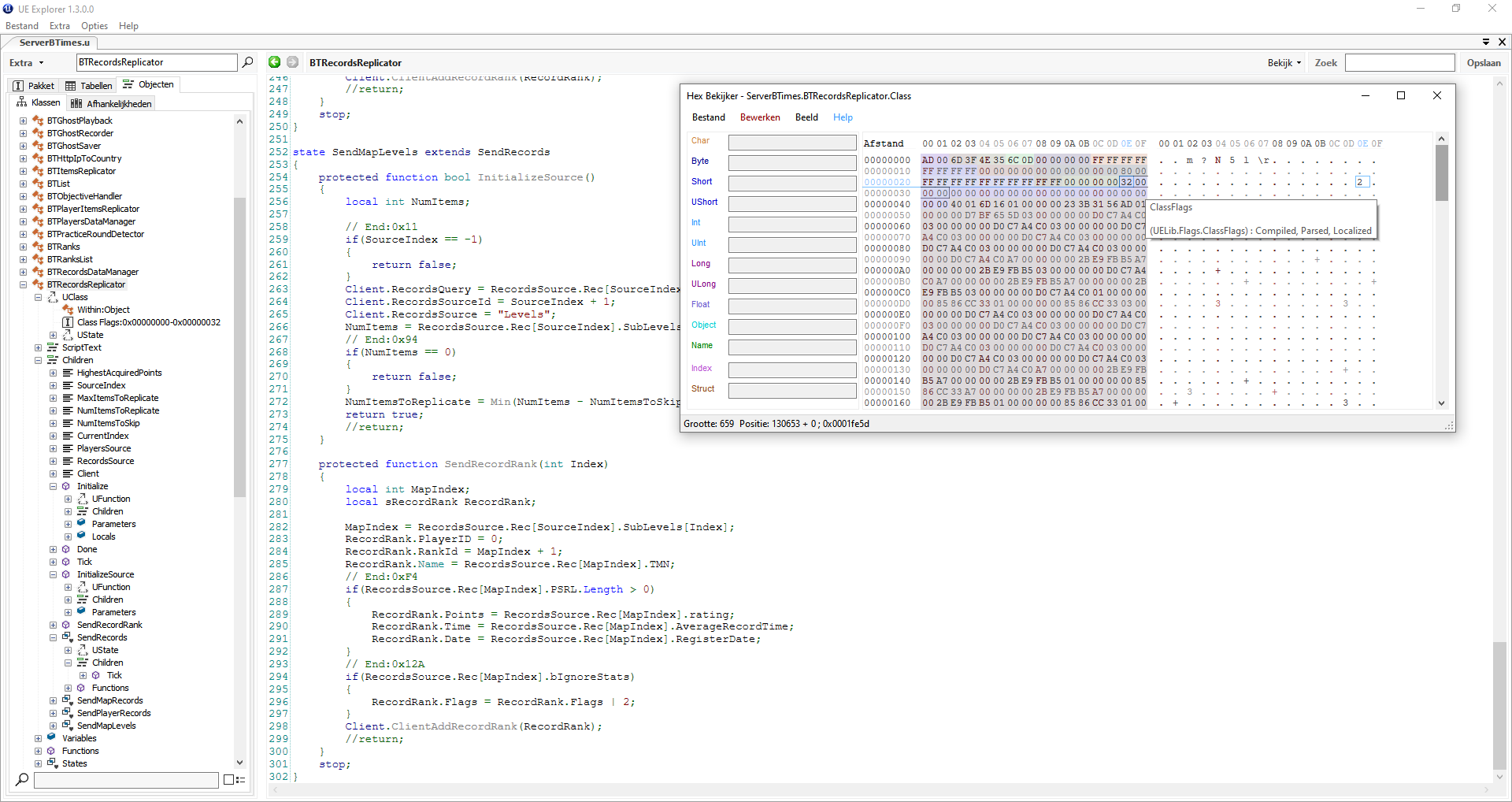 UE Explorer is an easy-to-use browser and decompiler for Unreal Engine packages (.upk, .u). 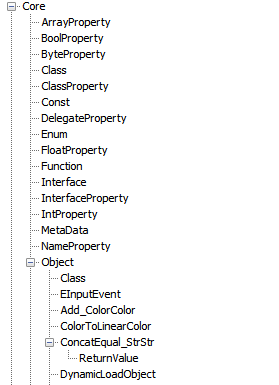